Back to News
Beverage and Fry Cook Robots Being Tested! 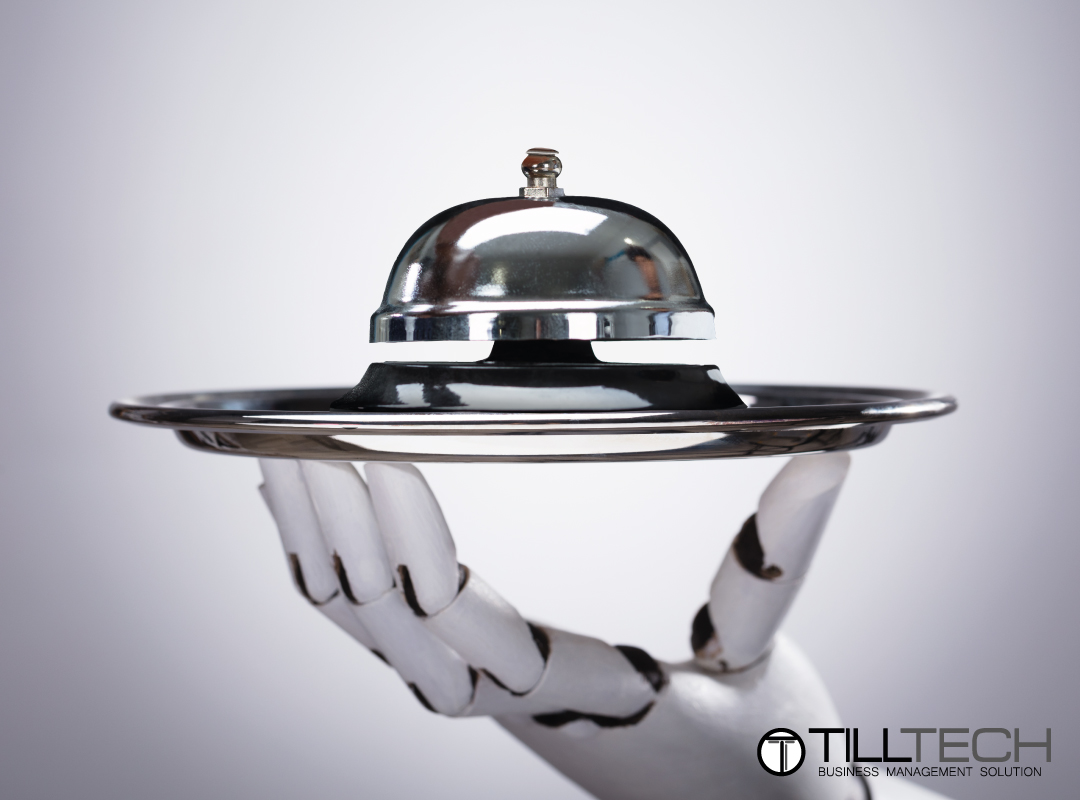 Jack in the box will pilot two of Miso’s robots, Sippy & Flippy 2 later this year. The robot Flippy 2 will automate back of house fry stations and Sippy with automate beverages.

Flippy 2 will be producing around 60 baskets an hour which is a 30% increase. Sippy can fill 200 drinks an hour.

These efficiencies could help the fast food restaurant improve sales.

The company had fell 0.3% compared to the previous quarter.

The company also cited labour as a major cost pressure as its net income declined $11 million from January 2021 being $50 million to January 2022 being $39 million.

While 2020 and 2021 were full of unexpected challenges it has been fantastic being a part of helping so many of you adapt and grow with the times, its not been easy but I think we will all agree we are stronger than ever before. 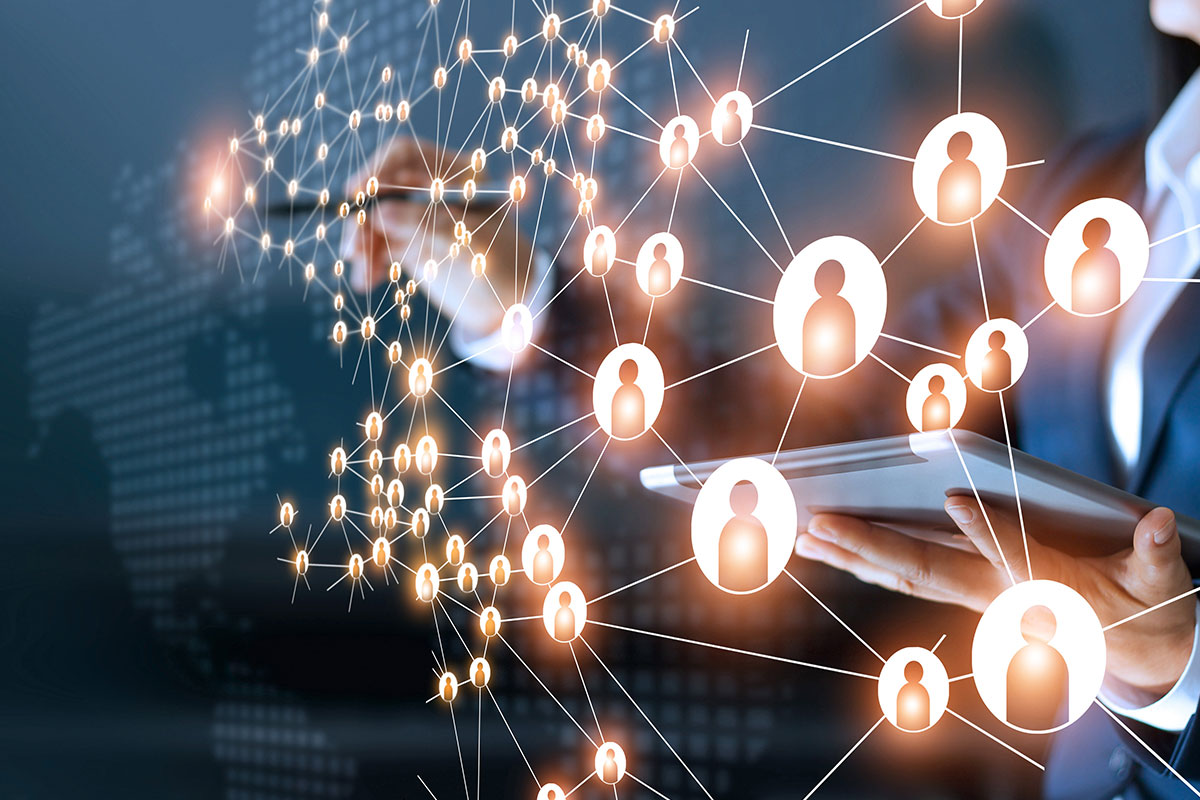 ARE YOU HEMORRHAGING CUSTOMER DATA? 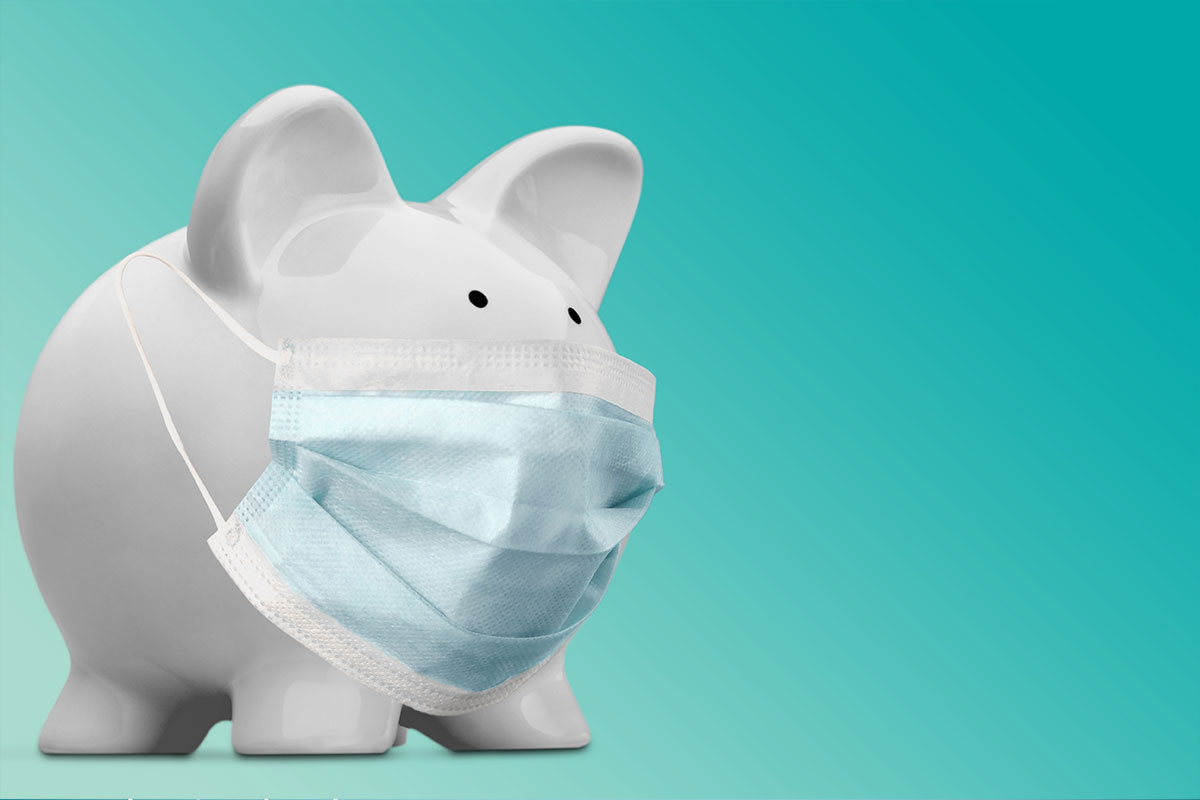 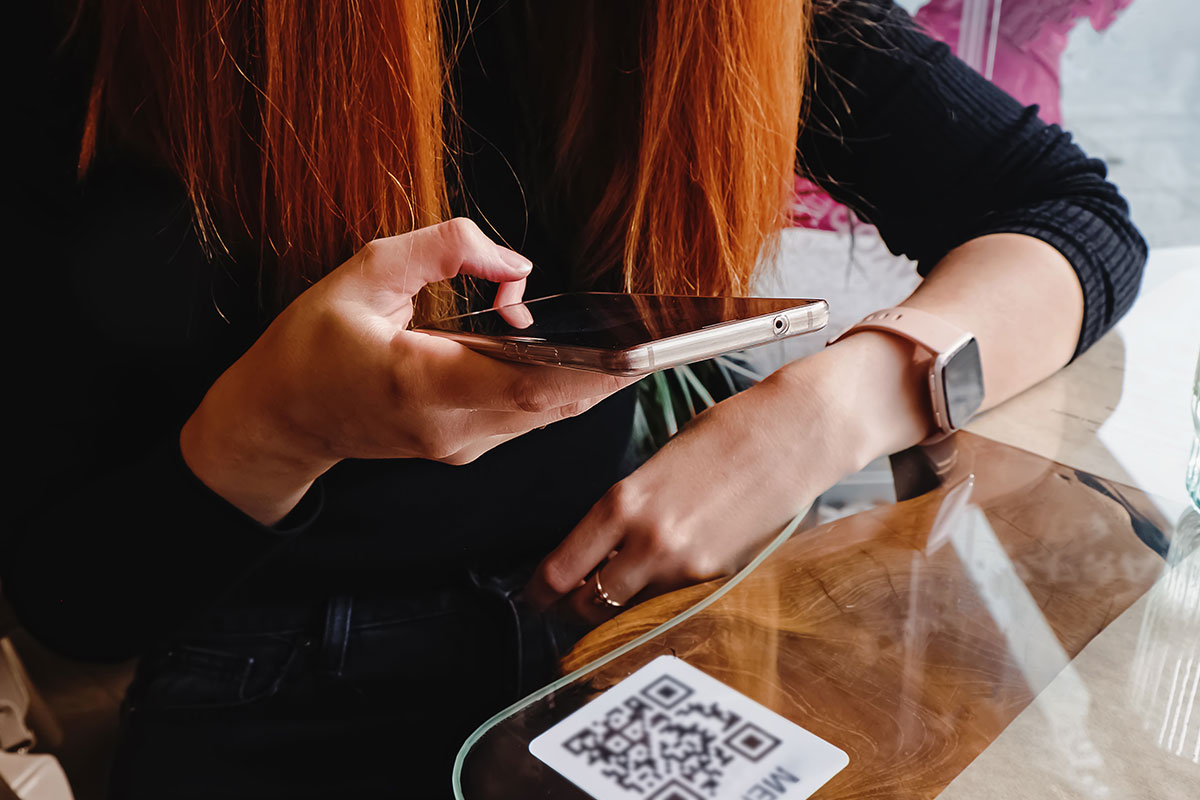 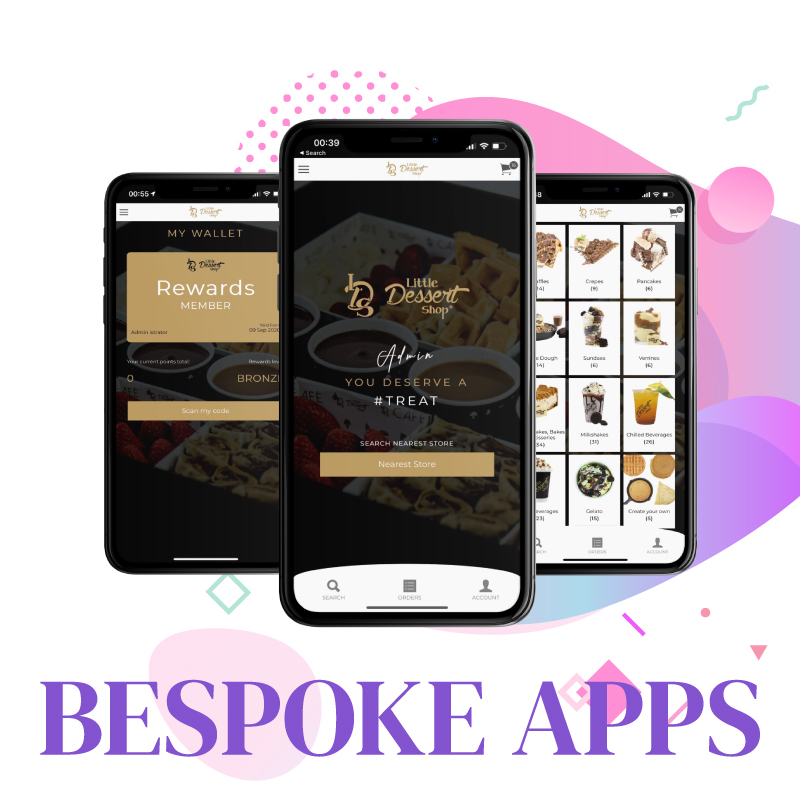